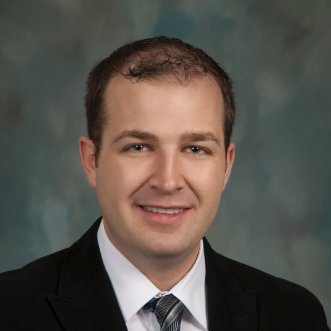 Dr. Cole is a Sioux Falls native who graduated from Roosevelt High School. He attended South Dakota State University to pursue a career in health care. After deciding to continue his education in chiropractic, Dr. Cole attended Northwestern Health Sciences University in Bloomington, Minnesota. Dr. Cole graduated from Northwestern in 2012 and has returned to Sioux Falls in January of 2013 and founded Revive Chiropractic.

Dr. Cole joined the ActiveSpine Team in September of 2015. He is excited to work with a collaborative team effort where he continues to help his patients reduce pain and return to their optimal state of health. Dr. Cole is also acupuncture certified and uses acupuncture as an adjunct therapy to enhance his vast chiropractic care and treatments options.

Dr. Cole enjoys being involved in the Sioux Falls community as a board member for Sioux Falls Synergy and being a part of other great community organizations.

Give Us A Call

We're ready to work with you.